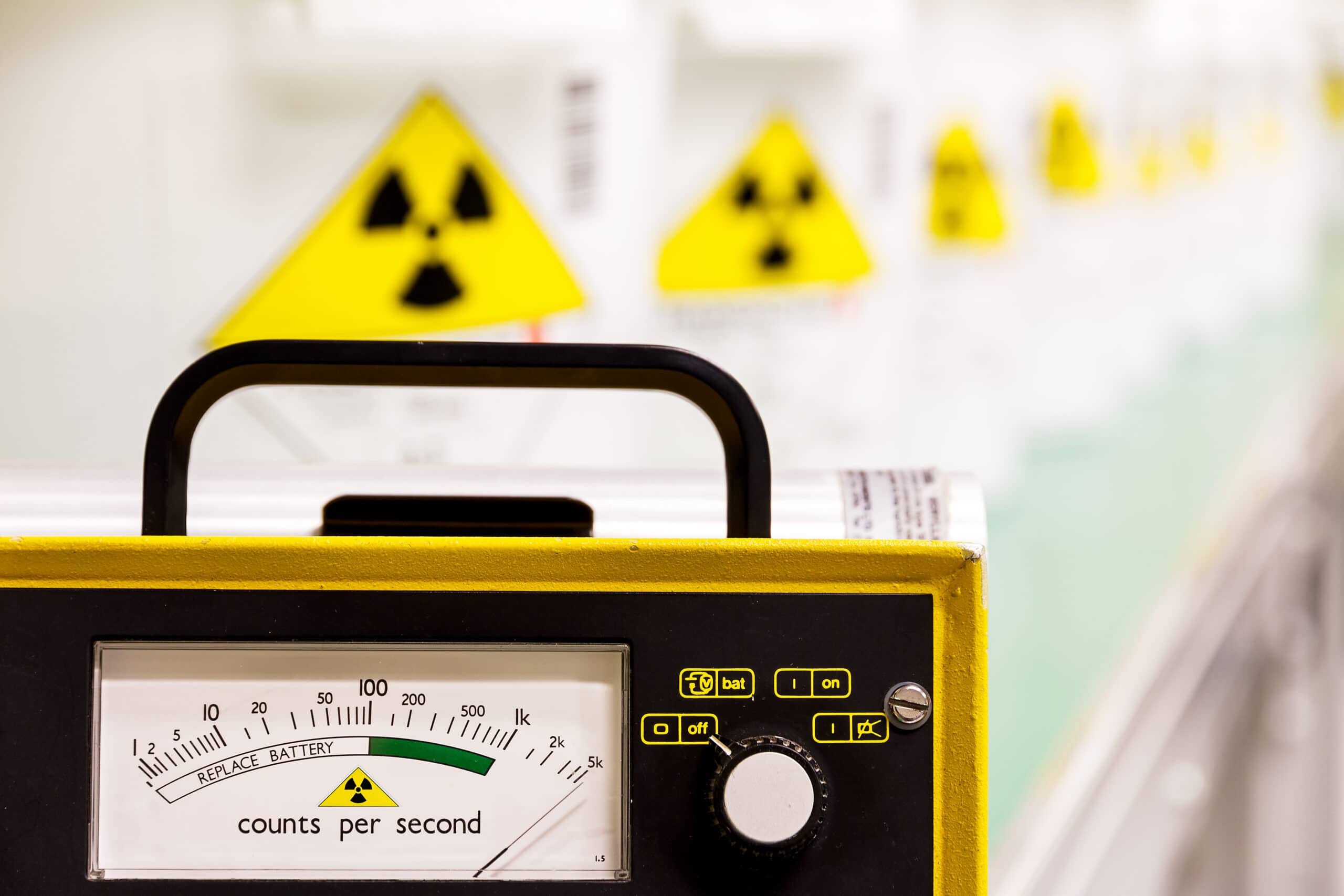 Medical physics is concerned with radiation and dosimetry in the clinical services of Nuclear Medicine and Radiology Departments including technological advancement of new instruments and procedures in using various medical imaging modalities. The medical physicist works in the areas of medical  Diagnostic Imaging, Radiation and Dosimetry with the aim of ALARA, which is a radiation safety term that stands for As Low As Reasonably Achievable. It simply means that radiation exposure should be at a minimum towards medical physics radiation personnel and patients within a reasonable effort by the organisation.

Medical physics plays an integral part in the patient treatment plan, especially in the area of diagnosis and therapy including dosimetry and the application of radiopharmaceuticals in radiology and radiography.  The role of the medical physics is to interact with physicians especially in the oncology setting:  their critical role is to devise a safe treatment plan which involves administering the correct radiation dose to the cancer patient for example during proton therapy.  Consequently, complex calculations are required for the external radiation beams or internal radioactive sources. The most important factor is to derive accurate dosimetry radiation calculations involving the radiation output from the sources employed at the various cancer stages.

The reirradiation of spinal metastases requires previous knowledge of the delivered dose to the spinal cord according to dosimetry. This information is necessary to minimise further exposure to the radiation dose delivery. In most cases, the reirradiation of spinal metastases is performed by stereotactic radiosurgery using the cyberknife or tomotherapy. Cyberknife procedures require the patient to remain still for longer time periods.  This can induce stress in the patient. Therefore, the radiation dose transferred to the patient is performed by the principles of tomotherapy.  This approach uses rotational beams of radiation and thus limits the damage to the surrounding organs. Furthermore, the application of stereotactic body radiotherapy is employed for the reirradiation. This allows for high radiation doses to the target while sparing the spinal cord and neighbouring organs.

Medical physics is central to nuclear medicine either in a regulatory capacity or for consultation with other medical colleagues.  Nuclear medicine uses radiotracers for the internal delineation of organs and to decide the most significant physiological variables. These may include metabolic rates and blood flow analysis.

Another area that involves the physicist is equipment performance, writing standard operating procedures (SOPs), quality control in imaging systems and input into the design of radiation installations.  In addition, the physicist has a role in radiological protection and the control of radiation exposure to medical staff and patients. The medical physicist in most cases is part of the clinical and scientific advisory board to help solve and analyse problems arising in specialised medical radiation areas.

Medical physics radiation have a vital role in the medical research team. They have numerous responsibilities in the fields of oncology, cardiology, and neurology using radiation.  In oncology departments, they work mostly with radiation and are interested in the mechanism of biological change after irradiation. Further technological advances are paving the way for high-energy machines to treat patients and also new techniques to determine the exact measurement of radiation.  Computer software design based on more advanced algorithms is used to calculate the correct dose for patient treatment.  An active area of research is particle irradiation applied to biological systems compared to photon therapy.

Medical physicists play a significant role in patients with heart disease by measuring the blood flow and levels of oxygenation. In mental health patients, they interpret the evoked potential (EP) tests due to the electrical activity of the brain which is also an application used in multiple sclerosis patients. Medical physicists are also interested in the application of digital computers in medicine and information systems.  In addition to the concept of diagnostic problems which include processing, data storage and accessing medical images. Furthermore, to measuring the amount of radioactivity in the patient and studying the behaviour of radioactive substances in the body.  Medical physicists are an integral part of the development of instrumentation and technology applied to theranostic medical imaging.

Consequently, this involves the use of magnetic and electro-optical storage devices for the manipulation of X-ray images.  Furthermore, the physicist has a role in the quantitative analysis of both static and dynamic images using digital computer techniques. In addition, to radiation methods for the analysis of various tissue characteristics.  With the expanding areas of MRI-CT scanners used to generate cross-sectional images of the human body: medical physicists engage in research and development on imaging procedures, utilising non-radiation infrared and ultrasound sources.

The IEC Image Quality Phantom conforms with the NEMA 2012 standard and is applied in the simulation of whole-body PET imaging and camera-based coincidence imaging techniques. This quality phantom calculates the coincidence count rate parameters for both brain and cardiac imaging. Furthermore, the IEC Quality Phantom extends to the evaluation between the true coincidence count rate and radioactivity. Also, to address any errors relating to the address pile up and the evaluation of the count loss in the correction scheme.

Medical imaging physics deals with areas of testing, optimization and quality assurance especially in the fields of diagnostic radiology physics including radiographic X-rays, fluoroscopy, mammography, angiography and computed tomography.  Medical imaging physics is important also in the area of non-ionizing radiation modalities such as ultrasound (US) and magnetic resonance imaging (MRI).

Functional magnetic resonance imaging (fMRI) began in the 1990s by Ogawa and Kwong.  This technique is used to measure brain activity and works by detecting the changes in the oxygenated blood and response to neural activity.  Imaging studies have shown when the brain area becomes more active it consumes more oxygen.  Therefore, to keep up with this demand the blood flow increases in these active regions of the brain. fMRI can be used to produce various activation maps showing which parts of the brain are active. fMRI is part of the medical imaging apex, including positron emission tomography (PET) imaging and near-infrared spectroscopy (NIRS).  These two techniques are involved in the study of blood flow and oxygen metabolism of brain activity.  fMRI of the brain has several key benefits including the non-invasive procedure and does not involve radiation.  Both of these provide safety for the patient and medical personnel. Also, it produces excellent spatial and good temporal resolution.

You Are Here: Home » medical physics